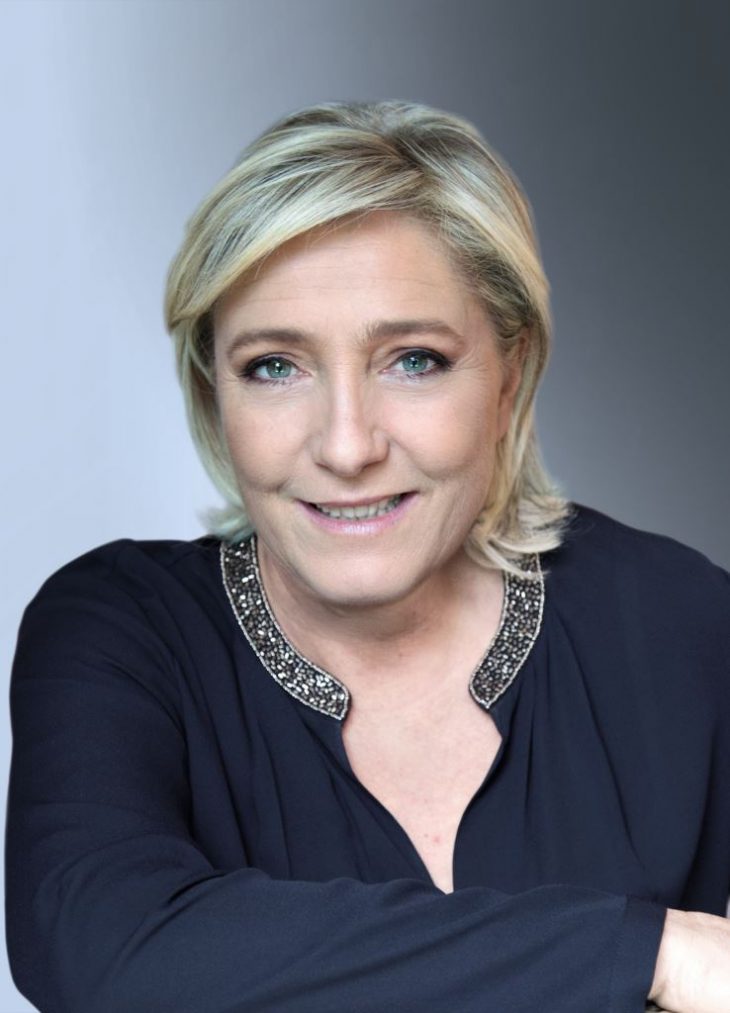 Le Pen received 34% of the vote in France's 2017 presidential election but the media labels her as "Far Right."   More to the point, her election success has made her the target of the French government (Far Left by the standards of most Americans.)  Adopting a favorite tactic of the Soviets to discredit dissidents, Le Pen has been ordered to report for psychiatric evaluation to "see if she is capable of understanding remarks and answering questions.”

Le Pen is facing charges for circulating “violent messages that incite terrorism or pornography or seriously harm human dignity,” the same type of charges used to criminalize discussion of the Holocaust.

The 50-year-old leader was charged with circulating violent messages that could be viewed by minors after she tweeted out pictures of ISIS propaganda killings in December 2015, including the murder of U.S. journalist James Foley and a Jordanian pilot being burned alive in a cage. Le Pen had tweeted the images following the 2015 Paris attacks, after a Far-Left French journalist likened her party to the Sunni terror group.