The Irrelevance of Holocaust History
By Jett Rucker
Published: 2018-10-16
Report a problem 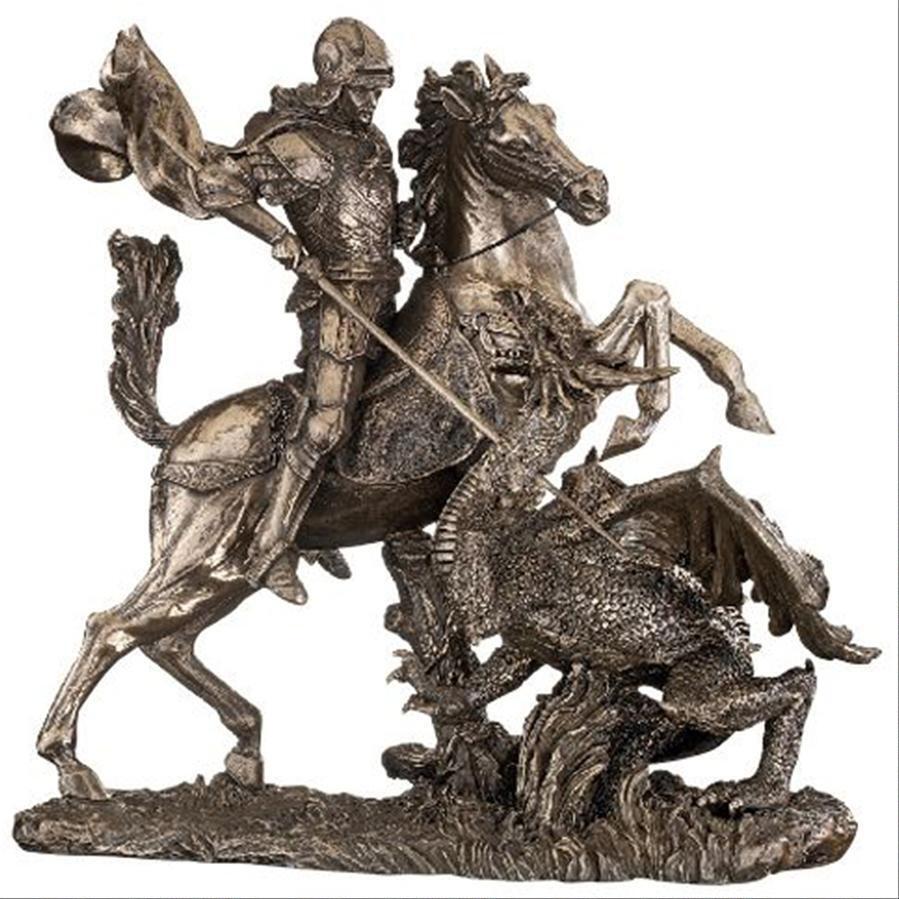 After years (and countless man-hours) of researching what really happened (it’s not very similar to what we’re told), I learn, through the good offices of Russian-born, Jewish-descended writer Israel Shamir that I might as well have saved my time and, in the bargain, perhaps avoided being branded a “Holocaust denier,” or at least been able to sincerely deny being one. My denial (of being a denier) would be based on my self-characterization not as a “revisionist,” but as a “rejecter.”

That’s right; whatever I was before as I built my now-impressive library of Holocaust-history material, I am now a Holocaust rejecter. Regardless of whether the authorized version is solid-gold truth or the pack of lies I and growing numbers of others have found it to be, the sacralization of the Holocaust, to say nothing of the criminalization of questioning it publicly, is wrong, should be opposed, and deprived of the inordinate, undeserved reverence it commands today.

I encountered Shamir’s blinding revelation in a September 10, 2018 article in the Unz Review, the Webzine established and published by Ron Unz, a California multi-millionaire. The money shot came down to this passage:

… whether the Holocaust narrative is based on sterling facts or on exaggerations, it is good to reject it. Even if the ‘deniers’ are factually wrong (let us presume it for the sake of argument), they are still right with their conclusions.

There you have it: even if the entire Holohoax nonsense is as true as last morning’s sunrise, the Institution of the Holocaust remains a profane subterfuge with the goal, and much of the effect, of chaining the hearts and minds of the world’s billions to an unchallengeable belief that all Jewry are forever sainted – martyrs who only appear to walk among us, but in fact tread an ethereal hypersphere some inches, or feet above the earth on whose filthy surface the rest of us wallow and thrash in our benightedness. This, of course, goes for their plunderers like Sheldon Adelson and Bernard Madoff and for their rapacious gangs like the Mossad, the ADL and the entire apparatus of the ever-expanding theocracy called Israel. Any criticism of these or any other such bad actors is an affront to the eternally suffering victims of the Holocaust, as Shamir abundantly lays out in seven trenchant reasons why the Holocaust Institution is bad for (the rest of) us.

For me, this is all a paradigm shift that bears on the mission of CODOH and even the meaning of our organization’s name (“Open Debate”). In common, I suspect, with our late founder Bradley Smith’s perception, I always assumed that Open Debate of the Holocaust entailed the (widely denied) freedom to discuss the historical facts (and non-facts) that constitute the Holocaust mythology, without condemnation on anyone’s part of the discussants. Shamir’s insight, which I am working hard to assimilate, is that Open Debate also entails, and should perhaps be dominated by, exposure and proof of the evils and injustices enabled and perpetrated by today’s regnant Holocaust religion, and how to gain emancipation from it, a process likely involving little to no recourse to historical facts or fictions.

Open Debate, indeed, here veers rather closer to Open Opposition than the peaceable, comity-loving Bradley Smith could ever comfortably have advocated. But if Shamir is right—and he makes his case with forceful persuasiveness—then Smith is “wrong” in terms of aiming at the heart of the beast, so to call it. And, it being open opposition to an exclusively and unjustly Jewish-favoring project, such an approach would much more-nearly appear to deserve the “anti-Semitic” epithets that have at this point so long and so vociferously been heaped upon CODOH merely on the score of its scholars having quibbled about historical mythology. And if this new focus be somehow in any genuine sense anti-Semitic, it remains nonetheless worthy of full-throated support as a countermeasure against a panoply of societal evils so pervasive and so long-standing that I shouldn’t be surprised if eventually it attracted criminal sanctions on one or another convenient charge, such as “hate speech.”

Shamir’s call to intellectual arms is impossible to ignore. Shamir unconvincingly affects agnosticism as to the battle so long afoot on the field of historical verity, but he is brilliantly clear as to the conflict he perceives, and seeks to spread:

I do deny its religious salvific significance implied in the very term ‘Holocaust’; I do deny its metaphysical uniqueness, I do deny the morbid cult of Holocaust and I think every God-fearing man, a Jew, a Christian or a Muslim should reject it as Abraham rejected and smashed idols. I deny that it is good to remember or immortalize such traumatic events

This is not scholarly; it is barely even Debate. It is much more at home toward the ideological end of the spectrum, in the region often bearing the label “political.” It is more head-to-head than it is even face-to-face; perhaps its opponents might even label it “radicalization.”

But it is crystalline; it is a purification of the goal. I would much sooner call it “rationalization” than radicalization.

In their arrogance in command of the heights of academia, government, entertainment and the media, defenders of the Holocaust mythology have declared any comparison of the Holocaust with any prior historical (there’s that word again) event “relativism.” Well, here comes relativism on steroids, courtesy of Israel Shamir:

The details and facts are not really all that important. So many people were killed by their fellow-humans in the course of history, for a lot of reasons.

And if you think about it, that’s spot on. The Holocaust (at its purported worst): just another genocide. Jews? Have so many Jews ever been “genocided” before? Who knows? Who cares? Have so many Hottentots ever been genocided before? Must I care more about six million Jews than I (would) care about six million Hottentots? Five million? Ten million? Numbers, numbers. Jews, Hottentots. Gas chambers, atomic bombs. See where this is leading?

You would-be historians, carry on as you will; I remain interested in your work. But no matter your findings, and no matter the proofs you adduce to debunk the legends by which we all were raised, I shall regard the “history” project as peripheral to the main point.