A Question of What is “Offensive.” Chabloz v. House Wives of ISIS

British Broadcast Company has ignored the potentially significant prosecution of Alison Chabloz. She being criminally charged for posting an allegedly “grossly offensive” video making fun of the exploitation of the Holocaust, (she called Auschwitz a “theme park” and sang about some very questionable survivor tales.)

Guess what, the BBC has gone into “fringe” comedy itself with its skit Real Housewives of ISIS. Arab women compare explosive vests, talk about what they will wear to a beheading, and live in bombed out buildings. The “show” — based on American series The Real Housewives of Orange County — is part of a new six-parter written by Heydon Prowse and Jolyon Rubinstein, 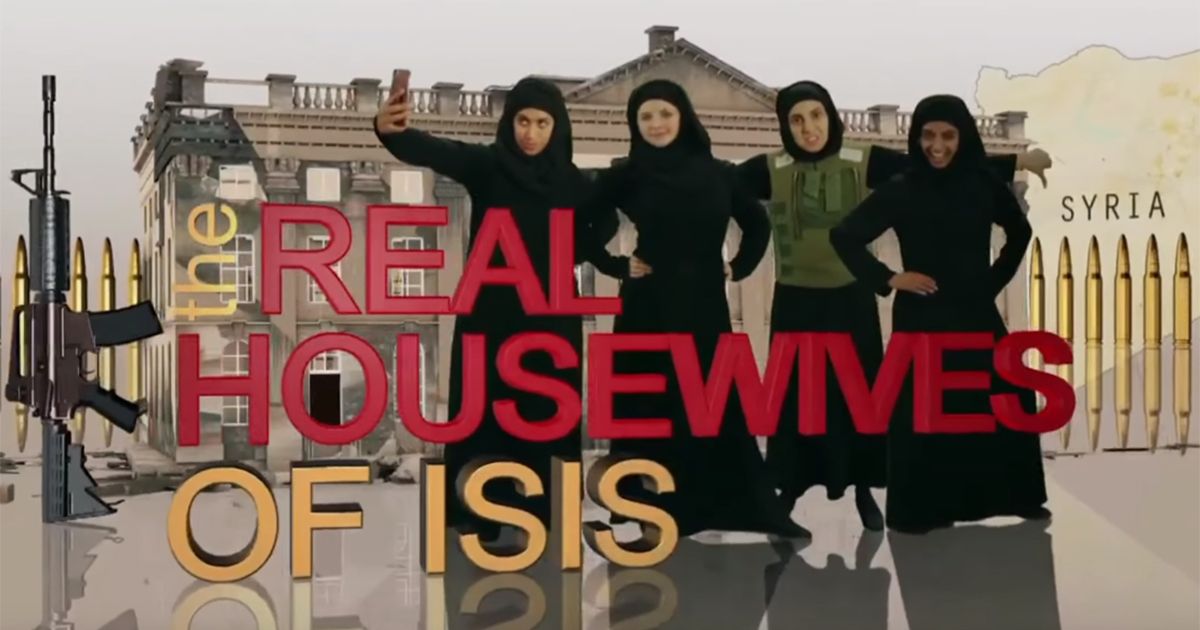