Former Belgian senator, Roeland Raes was put on trial for “denying” the Holocaust. Raes, a leader in the Flemish nationalist party Vlaams Blok was interviewed on Dutch television. During the interview, he commented that Anne Frank's diary was not authentic and that the concentration camps were poorly run work camps but were not extermination camps. 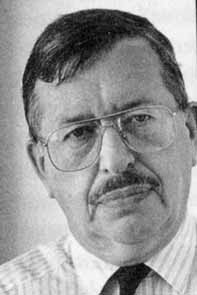 The Forum of Jewish Organizations in Flanders filed a complaint following the broadcast of the interview. The complaint charged that Raes had violated Belgium’s anti-free speech “Holocaust denial” laws. The complaints cost Raes his positions in the Senate, as vice chairman of Vlaams Blok and as a director at the University of Ghent.