Paris – Professor Robert Faurisson has been convicted of Holocaust denial by a Paris court over remarks he made on Iranian television. Faurisson, 77, is widely known for his Holocaust revisionist views and writings. Faurisson was given a three month suspended prison term and also fined 7,500 euros. In addition he must pay 1 euro in damages to each of the three organizations that brought charges against him, and 1500 euros in legal expenses to each. 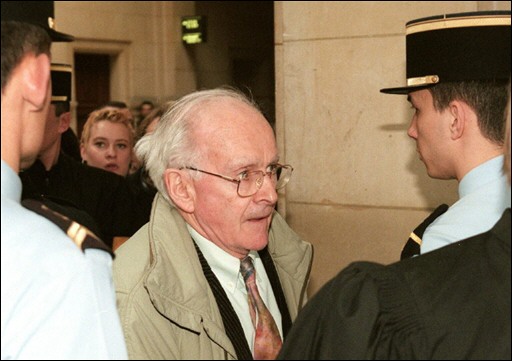 Faurisson's sentence was the result of a July 11 trial in which charges were made for his having spoken on the Sahar 1 Iranian satellite channel in February 2005. During Faurisson's comments on Iranian television, he said "there was never a single execution gas chamber under the Germans." Ironically, the French government has added additional proof to Iranian President Ahmadinejad's claim that the West often imprisons those who try to perform research on the Holocaust. Surely this point was not missed in Iran.

Faurisson was found guilty of "complicity in contesting the existence of a crime against humanity." It is the fifth time that Faurisson is condemned for the same offence.

Patrick Gaubert, president of LICRA, the French league against racism and anti-Semitism, welcomed the court decision. "This gives proof that he says lies. But I am not satisfied with the three months suspended prison term as he is a recidivist," he added.

Faurisson plans to appeal this sentence.