American professor and outspoken critic of Israel policy, Norman Finkelstein has been arrested in Israel. Finkelstein arrived at Ben Gurion international airport near Tel Aviv to visit the Occupied Territories. He was immediately detained and told that he is banned from Israel on "security" grounds according to his attorney. 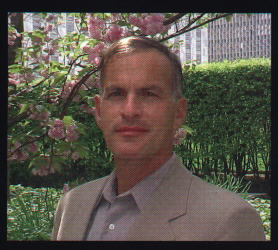 This type of ban is typically for a 10-year period. Finkelstein is expected to be deported this week. Finkelstein is one of the most prominent academic critics of Israel’s occupation of the West Bank and Gaza.

Finkelstein is Jewish and the son of Holocaust survivors. He is best known for his books, A Nation on Trial: The Goldhagen Thesis and Historical Truth and The Holocaust Industry: Reflections on the Exploitation of Jewish Suffering.