How to Spot Dangerous False News

Facebook has announced that it is taking out ads in major German publications that tell readers how to spot fake news with tips on how to identify spurious news items. We at CODOH have a few tips on how to spot the most dangerous types of False News.

Tip One- Be suspicious of anyone who tells you there is a small group of conspirators on the other side of the World who have secret weapons and are about to attack you. 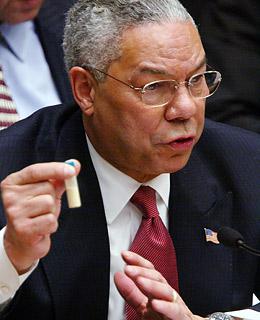 Tip Two- Do not trust anyone who claims that the war they want you to get into will be over quickly; this includes invasions, peace keeping actions, wars on drugs or poverty.

Tip Three- Never give up your civil liberties to someone who tells you that they are fighting Witches, Terrorists, Child pornography, or Hate.

German Justice Minister Heiko Maas announcing that “Social-network providers are responsible when their platforms are misused to propagate hate crimes and fake news...”

We at CODOH think that the most dangerous False News is the false news which comes from governments. We think that a Free and Open Internet is the best defense against governmental misinformation and propaganda.