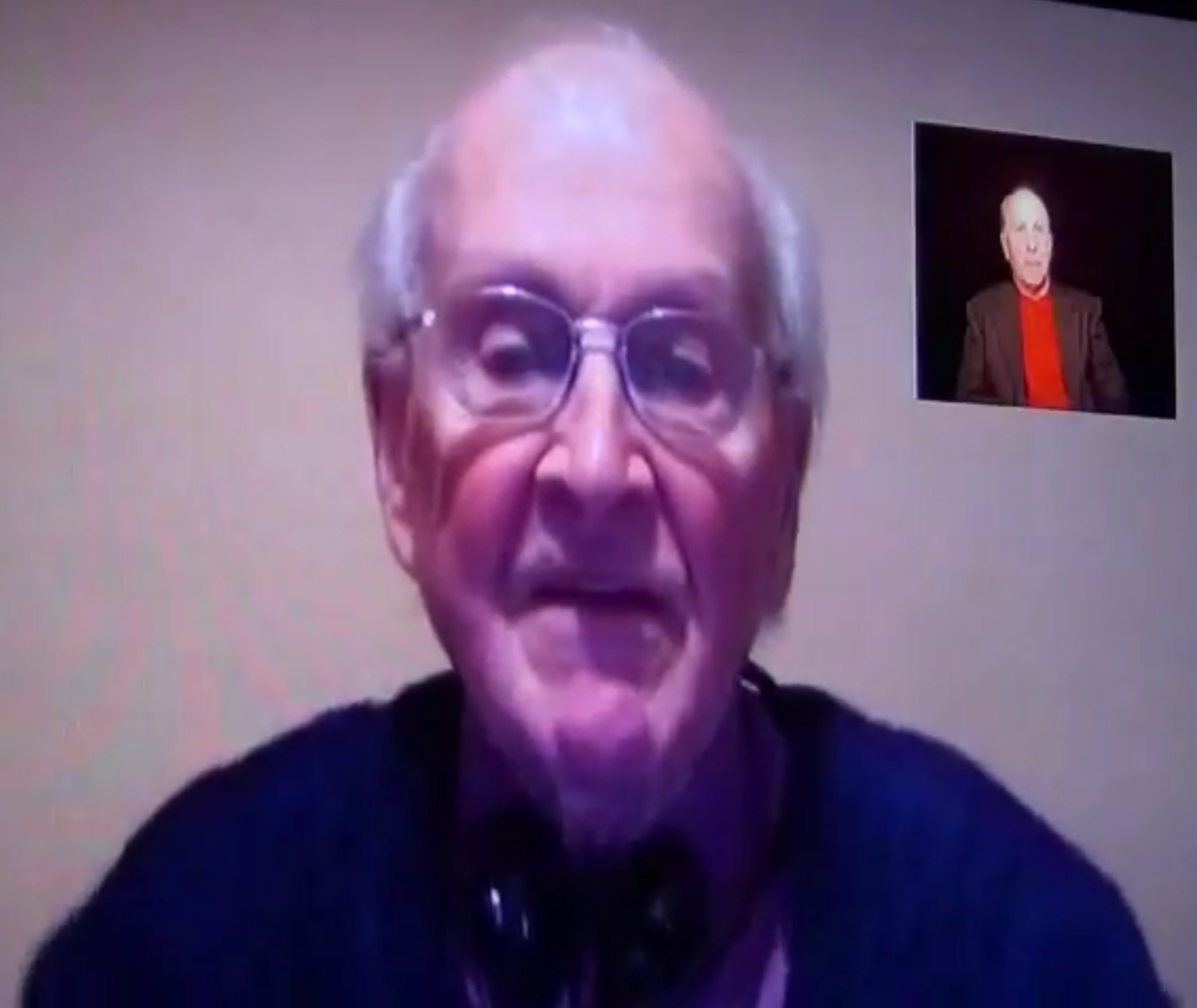 Jim Rizoli has created another mesmerizing documentary of “Extraordinary Revisionists.” This one features the “revisionist patriarch” Prof. em. Dr. Robert Faurisson in an almost 2-hour Skype interview (captured from the screen with a camera, with Faurisson’s sound over the phone). The interview summarizes Faurisson’s revisionist ordeal from his feelings during and after the war, the beginning of his involvement to this very day. Don’t miss it: youtu.be/Jwl9aUPT0RQ

The Barnes Review released a new book by Leon Degrell: My Revolutionary Life, which is the long-awaited autobiography of this former Waffen-SS general and war hero on the “wrong” (losing) side. It spans not only the pre-war and war years but also tells the story of his fate at war’s end and his life during his exile in Spain (tinyurl.com/pyuy6uc).

Castle Hill Publishers put the book Exactitude back in print, which appeared in 2004 as a 75th-birthday present to Robert Faurisson. It’s a collection of revisionist essays written for and dedicated to Faurisson, describing and celebrating the man and his work..
(shop.codoh.com/book/84)

Also from Castle Hill Publishers is now available a European PAL version of the DVD The Treblinka Archaeology Hoax. Although most European DVD players can play the US standard NTSC, some may not, hence the PAL edition. Unfortunately Amazon’s DVD production branch offers DVDs for sale only on its US website (amzn.com/B016NG01VM).

Vincent Reynouard has added a number of new videos to his French YouTube Channel (tinyurl.com/omnvc7q), two of which may be of particular interest to our francophone readers: