As a dog returns to its vomit, so fools repeat their folly
by David Merlin
Published: 2015-11-03

One promotional clips was titled:

“Excavating a Secret Gas Chamber: The watershed discovery of Star of David tiles confirms the existence of Treblinka’s gas chambers and becomes the key to reconstructing the death camp’s sinister workings.”

In fact, the film conflated the Star of David with the trademark of the 125-year old Dziewulski Lange porcelain factory in Poland. The mark is actually a heraldic symbol known as a pierced mullet star.

A second promotional clip was titled:

“The Bones the Nazis Hid: A forensic archaeologist who investigates modern-day murders uncovers a mass grave that’s remained a secret since the Holocaust.

It turned out that the “expert” forensic archaeologist was excavating at the edge of a known and well-marked Christian cemetery. It seems that a day’s digging in three trenches produced 40 bone fragments. The "expert forensic archeologist," Caroline Sturdy-Colls, was unclear about whose bones these were, how long they had been buried, how many bodies were found (anywhere from 2 to 40 is possible), what killed them (an odd thing to be overlooked for a forensic specialist), and whether any of the bones had been exposed to cremation, (something very relevant to investigations of Treblinka).

These gross errors were pointed out in a letter CODOH sent to the Smithsonian, see Smith's Blog May 22, 2014 (Also available from CODOH's library here). A more detailed critical analysis was presented in a film by Eric Hunt titled The Treblinka Archeology Hoax (also available on DVD). A comment on Smith's Blog asked:

Any perspective that the message will be responded [to] by the Smithsonian? 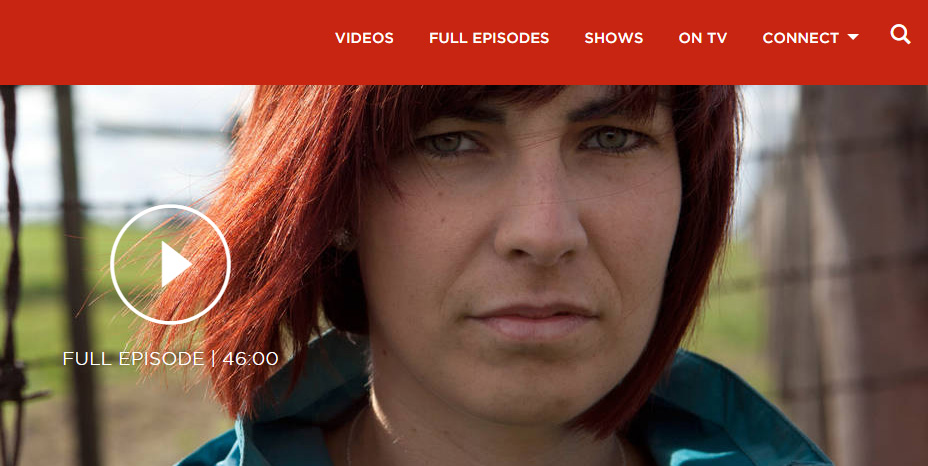 Now we have an answer: The Smithsonian will replay Hitler's Killing Machine on November 8 and twice on November 9. See here. That the Smithsonian would attach its name to this inaccurate bit of pseudo-science in the first place does no credit to the Institute. That it would air re-runs is disconcerting.

Why does the Smithsonian continue to air a program that is clearly inaccurate to the point of foolishness and exploitive of the tragedies that occurred at Treblinka? I cannot say but it is probably worth it for honest citizens to send polite letters of protest to the Smithsonian:

Smithsonian Networks is a joint venture between CBS Corporation's Showtime Networks and the Smithsonian Institution.

Inside the Murder Factory was deemed a not-sensational-enough title for the U.S. audience, hence a new title was given to the pseudo-documentary, Hitler's Killing Machine

The staged filming was directed by Alex Nicolic-Dunlap. Alex describes himself as, "an award winning drama and documentary director known for my strong visual style." He also filmed a dramatised documentary titled Escape from Auschwitz. Producer Charles Furneaux is widely known for his 2012 production Nazi Temple of Doom as part of the Revealed TV series. Co-Producer David Edgar is best known for his production of Marilyn&mdahsThe Last Sessions; a questioning of "What was it that killed her? Movies… sex… politics… drugs… or psychoanalysis?" He also produced, Nazi UFO Conspiracy, an examination of "the evidence that Hitler was building a secret weapon that would move like a flying saucer that could decimate Allied bombing fleets."