The Most Anti-Semitic Incident of 2016

Revisionists have long been the target of a smear campaign alleging that our questioning the most extreme and impossible propaganda tales is “anti-Semitic” and we should be all thrown in jail. The governments of Europe have kindly obliged and have criminalized expressing doubt about any aspect of the Holocaust.

Our warnings to free speech groups, pro-Palestinian organizations, and anti-war networks have all been ignored. See here 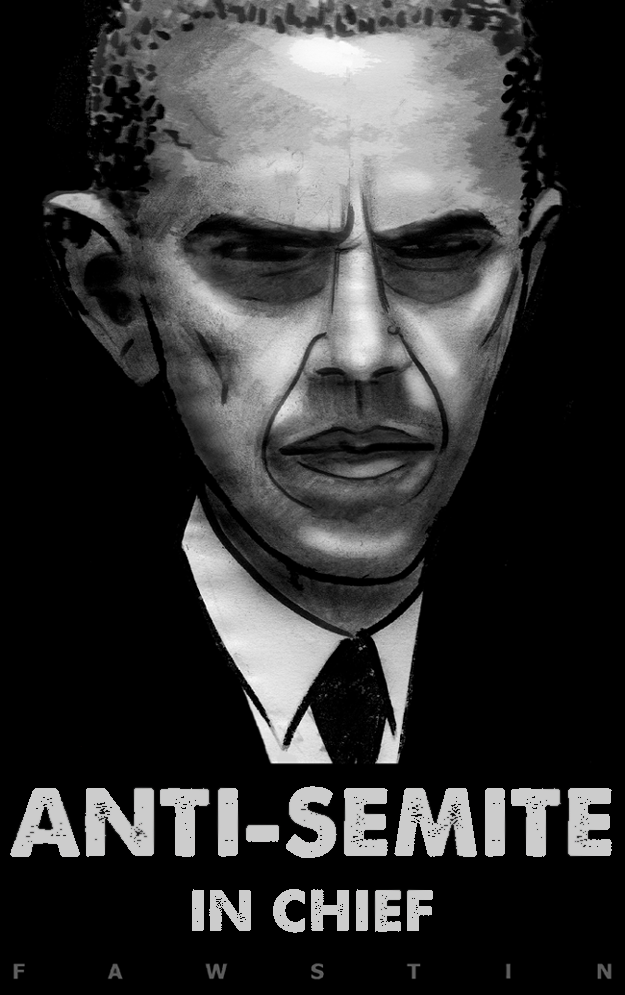 Letter to The Electronic Intifada

President Obama’s refusal to veto an anti-Israel U.N. resolution was ranked as the most anti-Semitic incident of 2016.

In the annual anti-Semitism report, the Center placed the Obama administration’s decision Friday to abstain on the UN Security Council resolution condemning Israeli settlements at the head of its list, the “Top 10 Worst Global Anti-Semitic/Anti-Israel Incidents.”

“The most stunning 2016 U.N. attack on Israel was facilitated by President Obama when the U.S. abstained on a U.N. Security Council resolution condemning Israel for settlement construction,” the center said. “It reversed decades-long US policy of vetoing such diplomatic moves against the Jewish State.”

The Wiesenthal Center went on to declare that “Throughout 2016, a year rife with global Islamist terrorism and horrific human rights violations, the UN General Assembly passed 20 resolutions against Israel and four against all other countries combined.

Also attacked by the Wiesenthal Center are:

#2 Baroness Jenny Tonge for declaring her belief that Israel’s treatment of the Palestinians is a major cause for the rise of global jihadism and the Islamic State.

#4 Leaders of the German Teacher’s Union (GEW) local in Oldenburg have called for a total boycott of Israel.

#8 Sweden for a Foreign Minister who worried about “terrorists” more than their victims.

#10 And ,ironically, the Polish for denouncing a Polish historian who claims to have “documented” Polish participation in the murder of Jews in wartime Poland,.

The “usual suspects,” Palestinians, Iranians and Revisionists, are smeared but so is US Sports..."a breeding ground for hate"

It turns out that CODOH is now in the company of President Obama, the United Nations,the government of Sweden, and the local sports team!