by Roberto Hernández
This content is also available in Spanish
Published: 2017-03-10

That night I found an email from our friend Germar Rudolf, in which he was informing the CODOH Team of Volunteers that Amazon had just pulled 68 of the print books and 72 of the Kindle books we were selling with them: they had decided to ban and of course stop selling almost all of Castle Hill Publishers' books from their store.

This was not something one wants to ever hear, but hearing that in the middle of the night was probably even worse … as I write this, I am still having trouble comprehending what the impact of this action will be in the long run by "purging" their bookstore of a series of books that inquire into the Holocaust in an unorthodox manner, and which represent an ongoing debate about that historical period as well as the rights to free speech and free inquiry.

We know, and Germar writes extensively about this, that Amazon had been under attack before by different groups for selling “Holocaust-denial” books, just like social-media outlets are for allowing unpopular ideas about the Holocaust to be expressed there. But nothing had given me the idea that they were about to give in. What little I know about the intricacies of power. So, I did not see this one coming. 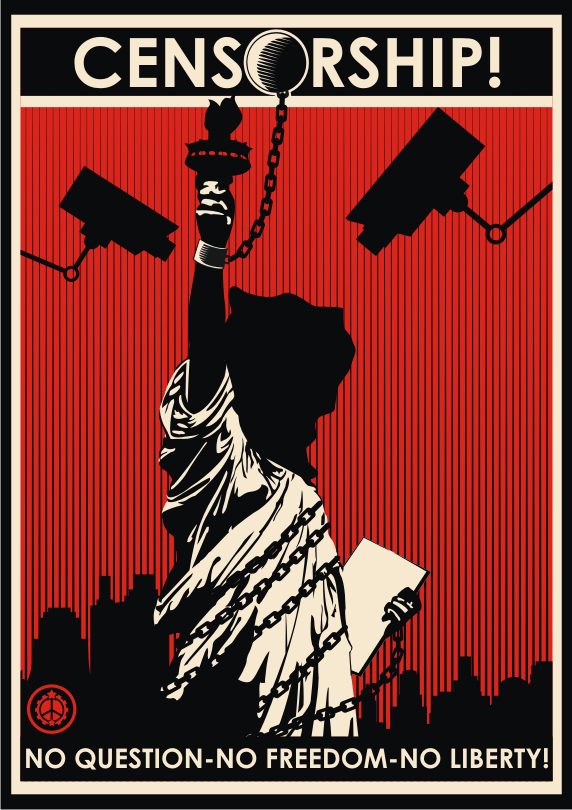 Also, the Campus Project last year seemed to have benefited from having our books on Amazon, because our ads, which were in fact for the books themselves, could be linked to what I would call a neutral website, not a revisionist bookshop, and yet challenge the brainwashing that goes on on campus with serious material that would enlighten students to understand that they have not only have the right to ask questions with regard the Holocaust, but they also should be able to inquiry further into it using the sources they  desire. Anyhow, this has been a huge blow for us and for the revisionist cause.

But, yet another peculiar thing that has happened, which made me realize how odd this all is…. when one tries to find news about this affair on mainstream media,  in  some newspapers about removal of these books, they vaguely mention only just a few titles.

The Times of Israel reports that:

"The Board of Deputies, the umbrella body of British Jews, had asked the bookseller (Amazon) to withdraw the books which it claimed were 'highly inappropriate for a reputable bookseller to stock.'

The four titles were: 'Holocaust: The Greatest Lie Ever Told,' by Eleanor Wittakers; 'The Hoax of the Twentieth Century: The Case against the Presumed Extermination of European Jewry,' by Arthur R. Butz and 'Did Six Million Really Die?' by Richard Harwood. This week, Amazon UK confirmed that these books had been withdrawn from sale."

Other papers do not do much better. So this was a real book burning, a "real purge" of intellectual freedom, and from what we know now, a purge has taken place not only of revisionist books but of anything that might be ideologically uncomfortable to influential groups and that might help the debate about the Holocaust, even some controversial books on the historiography of WWII have been taken down. All have been completely banned without any statement from Amazon, and no real reporting by the mainstream media. Surreptitious. If the numbers in question had been victims of the Holocaust, it would be called the crime of “minimizing” or “downplaying.” No investigation and no statements from Amazon are provided.

This is basically a quiet murder of free speech and free inquiry. And this is not to romanticize about free speech, but it cannot be easily ignored that Amazon is close to being a monopoly as a book retailer, if it is not already. Amazon can make hundreds of books disappear and render them no longer available to the reader. This event, then, is much bigger than just sixty-some-odd revisionist books that won't be sold there anymore.

The ugly but unfortunate question to ask ourselves is, what is next? Facebook, YouTube? I hate to say it, but it looks very bleak from where I stand…