We are still alive!... and have a new brochure 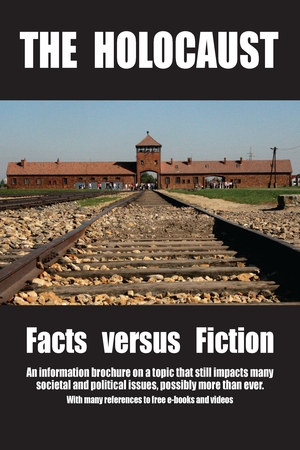 We have been rather silent since the turn of the year, and we had two reasons for this:

Now that this nightmare seems to be over, we resume our marketing activities. In this context, we officially announce the release of one brochure, and two slightly revised editions of books we had released only in December (all three have been available since January already, but we didn't make any fuss about it…):