Inch By Inch, Mile By Mile

As we're all doubtless aware, fundraising is fundamental to any enterprise, educational or otherwise.  This is even more notable than usual where organizations like CODOH are concerned, due to the sheer scope and scale of our endeavors, and the ambitions behind them.

Most of you may recall the article we posted a while back, announcing our foray into alternative social media venues.  All of these endeavors were/are worthwhile, but the platform that we have the most optimism about is Gab. Not only because of the incredible amount of censorship and persecution that they have already withstood and grown stronger in the wake of, but because it is by a long mile it has the most potential.  Not merely because as a platform it has gained a great deal of popularity, but because it is one of the few platforms, if not the only platform in existence that is actually built on a foundation of alternative infrastructure.  While the trend of censorship we have been enduring has brought about the creation of many new social media platforms marketing themselves almost exclusively on the claim that they are actually dedicated to the principles of free speech.  And yet almost all of these sites are still hosted on servers and built on infrastructure entirely owned and controlled by the avowed enemies of free speech who have so zealously persecuted anyone who dares to speak out against the prevailing (however precariously) zeitgeist.  Not so with Gab, and as such it has been self-evident for some time that the $ 500-lifetime membership cost of Gab Pro is not just worth its weight in gold, but funds well spent to support a truly visionary enterprise from which everyone who is endeavoring to set the record straight and tell the truth to a candid world is going to benefit from being a part of. 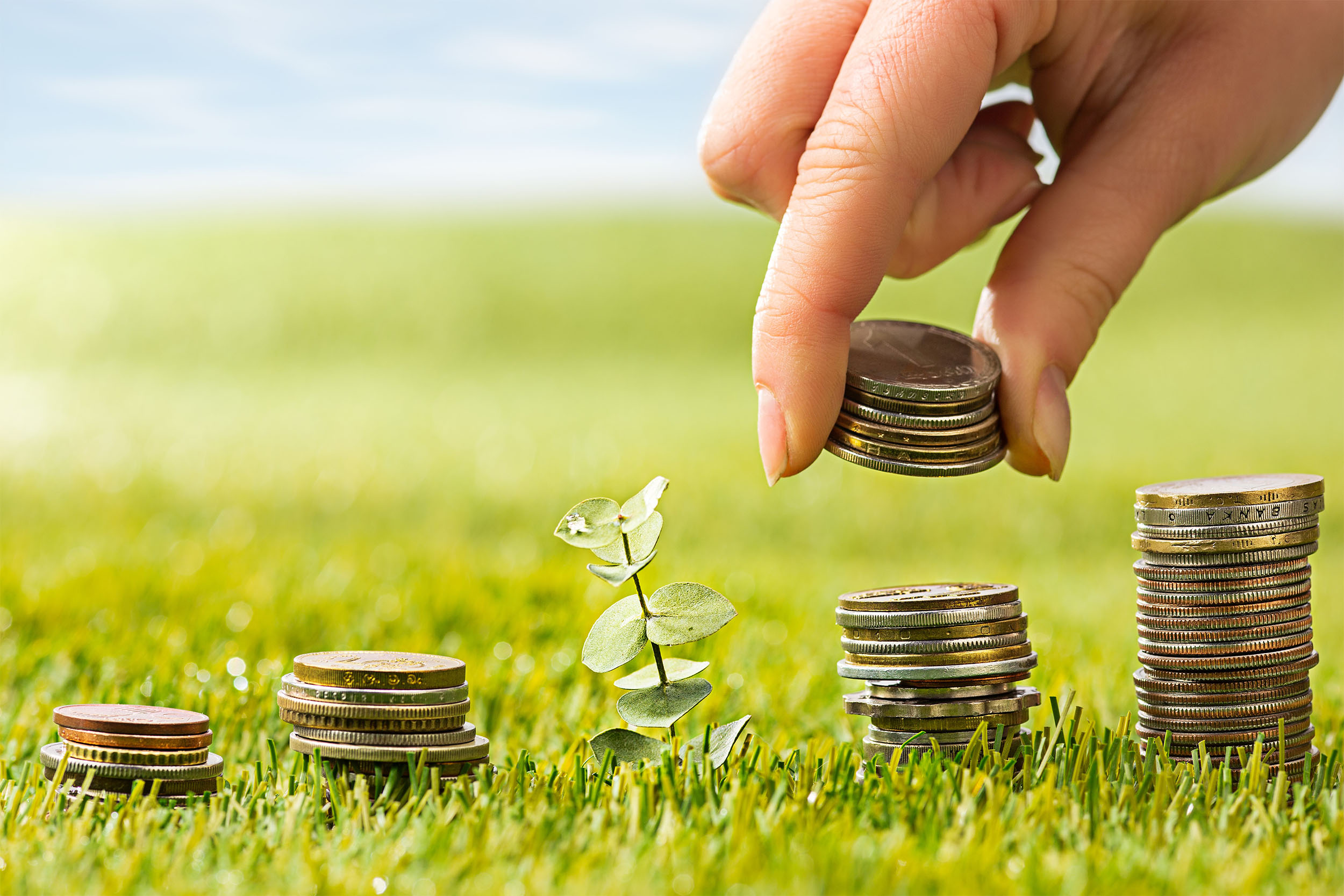 Recently, Jacob, our head of marketing had posted on our Gab page informing our supporters there that we were looking forward to getting on Gab Pro, and happy to support the platform in the process, but due to the many other projects we're undertaking at present,  the somewhat substantial investment that would be necessary to secure the Pro membership is a little lower on the priority list for the board of trustees.  We solicited donations specifically towards subsidizing the cost of a lifetime premium membership, and fully expected that the endeavor would certainly help, but didn't know what to expect overall.

We're happy report that the donations immediately started flowing in, and one exceptionally generous donation in particular for the exact amount we needed ensured that in a mere two days, the somewhat informal fundraising attempt was a complete success!

We've immediately put the money to good use, and will now be able to not just upload our video archives to GabTV, moderate a discussion group for like-minded Gab users and advertise our work on the Gab Marketplace and reach potentially millions of new people with our work.

On the one hand, a donation getting us a pro membership on a social media platform isn't a huge deal.  But on the other hand, it is. Because it illustrates conclusively how effective we really can be.  It shows that it's no idle boast to say that we can do with thousands what the enemies of free speech and the Republic need hundreds of thousands or millions to do.

It illustrates that one generous donation can make all the difference, and gives credence to the common-sense observation and the simple mathematical fact that a few thousand people donating what amounts to a cup of coffee or a bottle of juice and a bag of chips can fund pretty much any one of the current endeavors we detail on our donation page.  It begs the question of whether or not the forces of evil have any power at all that does not stem from our irresolution, myopia, and inaction rather than any sort of innate superiority.

It's a small taste of how inch by inch, mile by mile, we can reclaim our lands from the forces of cultural Marxism and global Communism who seek to enslave us all.  And a tangible example of how through our efforts and your support, those lofty and sacred goals are already beginning to come to fruition.

We cannot express our gratitude enough to the generous fellow whose contribution inspired this article, and to each and every one of you for your ongoing support and perseverance.