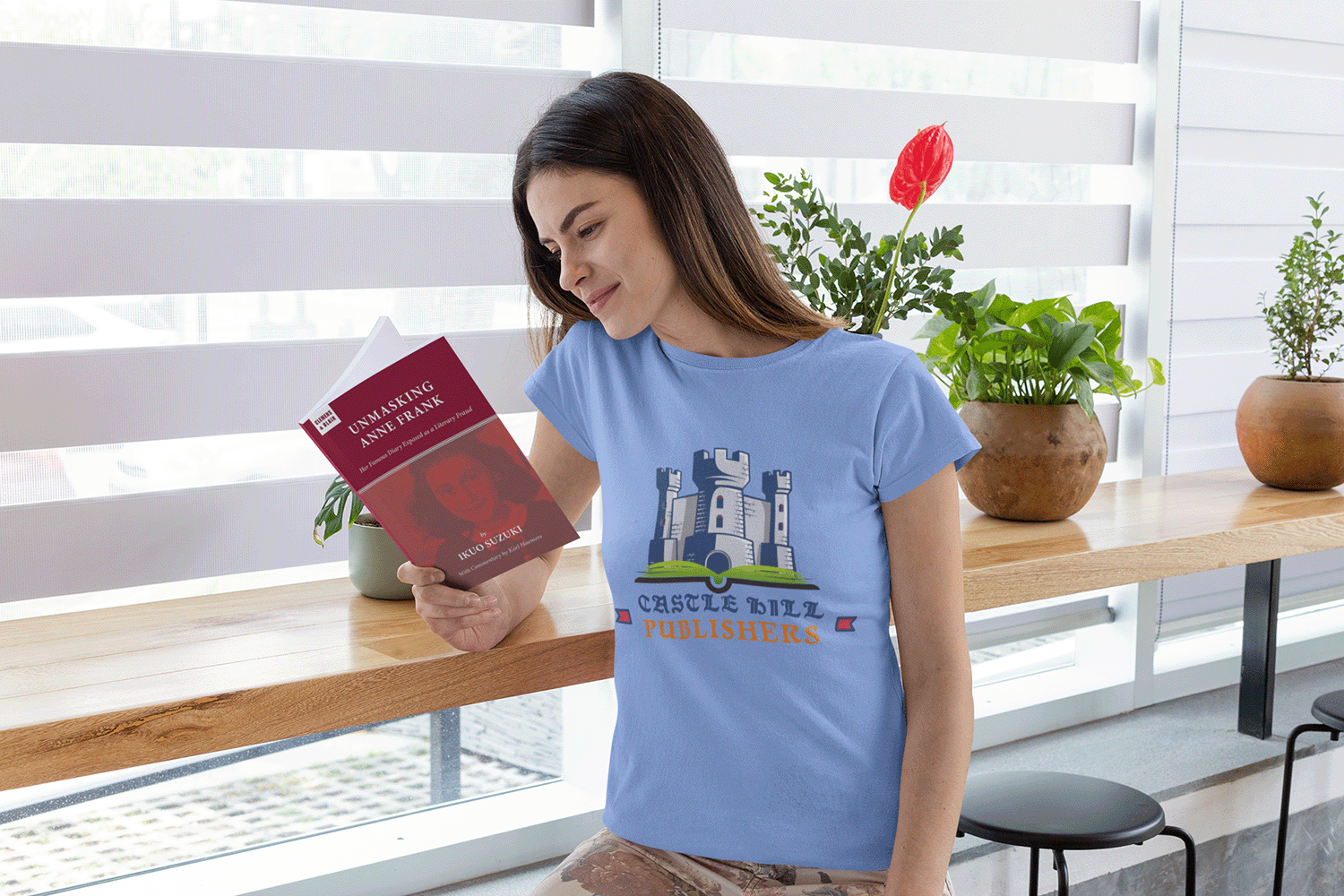 A new book has been added to our catalog, refuting the claims of legitimacy made by the fabled and iconic Diary of Anne Frank.  For the first time, we can read a critique of this global bestseller.

No single person better represents the face of the Holocaust than Anne Frank. As a 13-year-old Jewish girl living in wartime Amsterdam, she hid out with seven other Jews for over two years. During this time, she kept a diary of her thoughts, feelings, and experiences. Eventually, the Frank family was discovered and deported; Anne later died of typhus in Bergen-Belsen at the age of 15. But her diary lives on. Today, The Diary of Anne Frank is an icon of Jewish suffering amidst the vast sea of Holocaust literature, and Anne herself has become a high priestess in the pantheon of Holocaust martyrs.

Anne’s diary is compulsory reading for many school students around the world. Therefore, its influence on the shaping of young minds cannot be underestimated. While millions of people know of Anne’s story, very few know of the many problems with it. As it turns out, Anne’s tale is rife with absurdities, logical problems, inconsistencies, and incoherent claims. Here, Japanese researcher Ikuo Suzuki deconstructs Anne’s famous dairy, exposing the many issues lying just below the surface. In the process, he unmasks the truth: that the notorious diary was likely written by a middle-aged Jewish man who worked in conjunction with Anne’s father, Otto, to foist upon the public a deceptive and highly misleading story of a young teenage girl who perished in a German camp.

Here, for the first time, Suzuki presents a thorough, detailed, and highly readable critique of the global bestseller that is Anne Frank’s Diary. Far and away the best critical analysis of the famous diary, this book fills a badly needed gap in contemporary revisionist literature.

Our view of Anne Frank – and of all Jews who suffered in the Holocaust – will never be the same. 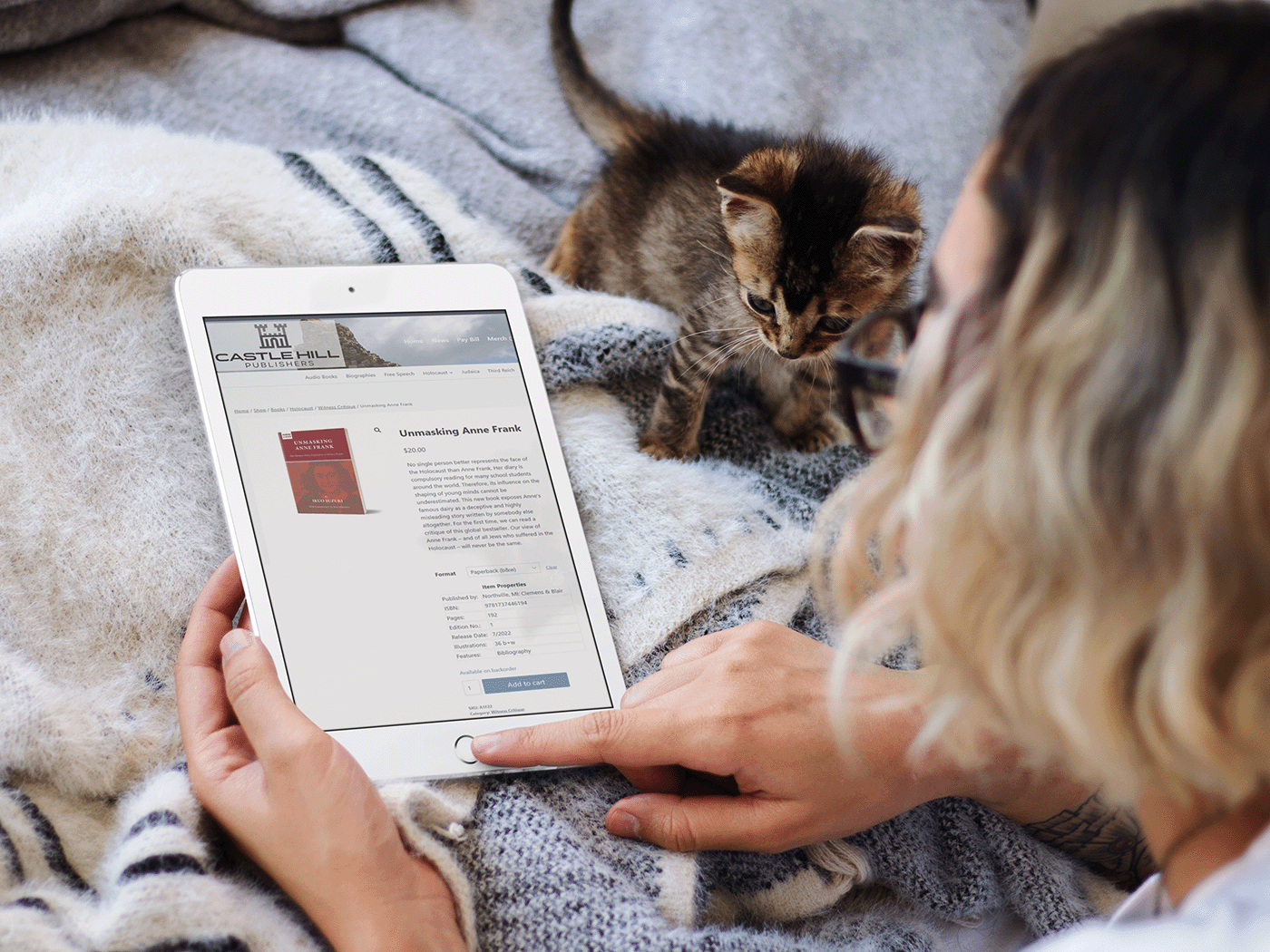