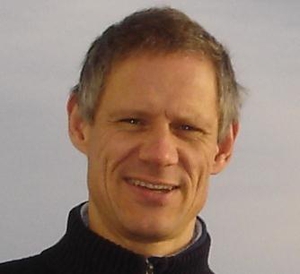 Last Tuesday, June 5th, Germar Rudolf had a two hour internet radio chat with U.S. political and free speech activist Deanna Spingola, to which you can listen on his redesigned website (net 1 hr 27 min.). They spoke about Germar's persecution and the dismal, even frightening legal situation in Germany when it comes to historical dissidents. Another topic was the irrational or maybe even mendacious justification of the western powers to wage war on Germany twice in the 20th century, which Germar juxtaposed to what he perceives as their real reasons. Last but not least Germar and Deana talked about Allied air photo evidence on Auschwitz as presented in 1979 by the CIA (which doctored some pictures), and later thoroughly scrutinized by John C. Ball. Germar Rudolf has posted John Ball's seminal work Air Photo Evidence on his new website for us to download. And there is much more stuff on his website worth a visit, among them a series of podcasts from the past few months. Go check it out!