New Book: The Jewish Hand in the World Wars 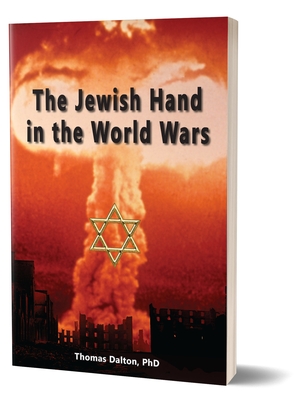 After writing his revisionist bestseller Debating the Holocaust back in 2009, Dr. Thomas Dalton began investigating the issue of Jewish power and influence in western society, resulting in a series of two articles on "The Jewish Hand in the World Wars". He has now turned these essays into a book so that he can reach out to an even bigger audience. This is another hot-button topic pushed by the hand that doesn't fear touching the third rail: