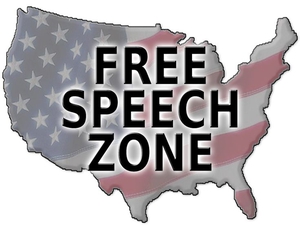 No one is claiming that Jews weren’t persecuted by Nazi Germany. What some historians are trying to emphasize, however, is: 1) that other ethnic groups were also persecuted in Nazi Germany; 2) that Hitler did not intend to exterminate the entire Jewish people from Europe, but intended to use forced migration; 3) that there were individuals of Jewish descent in Nazi Germany—and Hitler knew it; 4) that Nazi Germany is one crime in history and there are others which obviously are far worse than the Third Reich; and 5) that the “six million killed” figure is inflated.

'Nazi Germany is one crime in history and there are others which obviously are far worse' There is an increasing awareness that such statements as this are at best misguided, and at worst, give succour to our Globalist enemies, by virtue of our supine complicity in their own manufactured propaganda. So far from being 'crininal', many are now coming to understand that Nazi Germany bravely stood against the evils of Jew-led Communism, and its obverse, Jew-led counterpart, international capitalism. That these forces acted together to annihilate a phenomenon that represented the once proud European race's only chance of survival is the real crime, and an ineradicable slur upon our history. The Third Reich will, in due course of time, come to be regarded as a latter-day Camelot, standing nobly against the dark forces that were set to overwhelm it.