Free Speech on the Web: CODOH

CODOH was born of the initiative of its founder, Bradley R. Smith to promote intellectual freedom with regard to the Holocaust question on what was then a much smaller scene of information sharing, just at the moment of explosion of  what would become a revolution of information exchange: the digital era and  its  medium:  Internet. Of course the Internet had long existed but we could have not been able to imagine how important it would become in our societies. 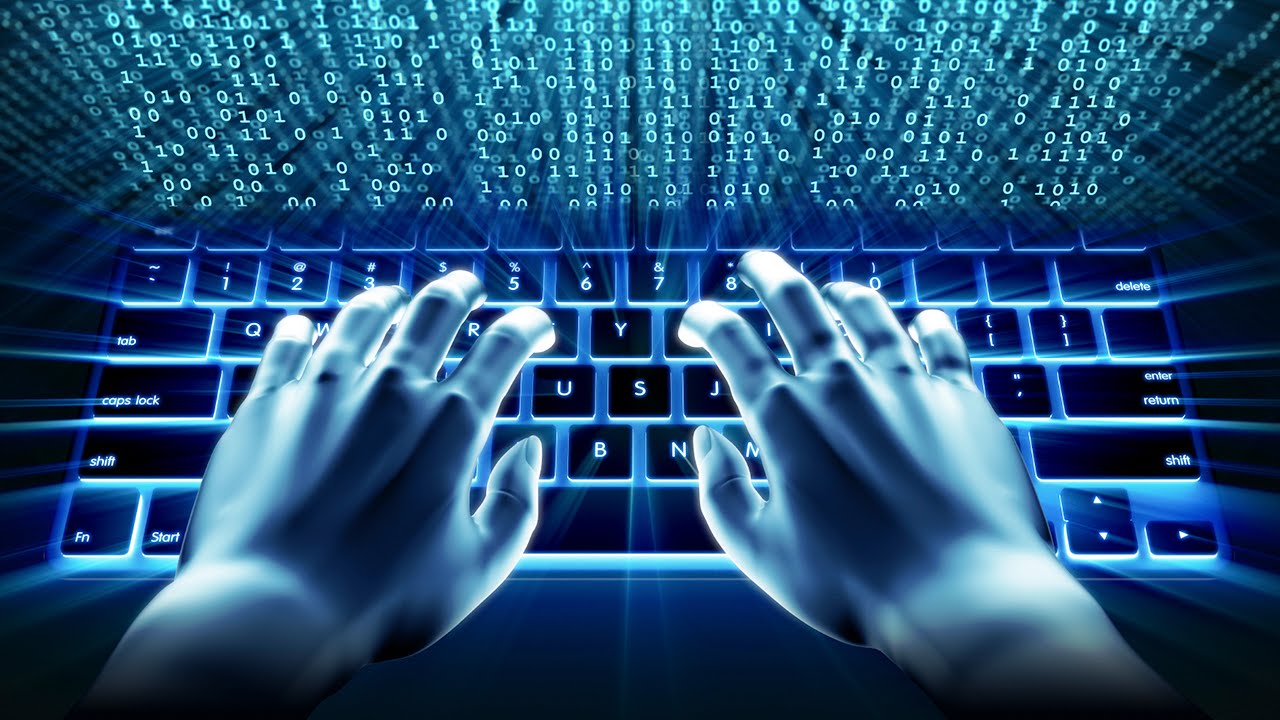 Though it was not Bradley’s idea at the time what made it possible for revisionists’ arguments to have their own site, a “house”, a “domain”, dedicated to free inquiry and the fight for freedom of speech, free of the taboo that would deny the right to ask uncomfortable and publicly unthinkable questions, about what is an unfeasible historical narrative of the so-called unique monstrosity of the Germans and the also unique suffering of one people at the hands of these terrible Germans.

So, CODOH does defend, let’s say, “the privilege”, to promote revisionist arguments as well as key research and the means of reaching thousands of people by posting on its web site.

If I have the story right —Bradley Smith told it to me quite a few times—though memory can be tricky at times, I am pretty sure  he said it was Richard A. Widmann,  now better known as editor and revisionist at Inconvenient History,  who put the idea on the table  of creating a web site for revisionists. And it would be Bradley Smith’s face and person, the one that would be shamed, scorned, damned and basically sacrificed and become the most undesirable individual for many and the target of the ADL, HILLEL and all those organizations and individuals that promote, protect and some truly believe in the story they have been so constantly told . Widmann had it right, and Bradley had the desire and courage to go along with it.

We can easily forget now that without the Internet, and without a site such as CODOH,  ideas such as the “denial of the holocaust”, or better said, the possibility of free inquiry, into what is a taboo and the distribution of the results of this action of free inquiry, would be very difficult to have a major effect on the orthodox narrative and on reaching out to those who are willing to question what has been given to them as “absolute truth” but has no logic that could stand against mere common sense.

The other side, the promoters of the Holocaust, the Shoah priests, the religious history believers, have an enormous structure and resources that are aimed to  protect and promote the orthodoxy  they have helped in shaping , creating and  exploiting .

From daily actions in schools, where indoctrination is the way to subjugation, to hundreds or maybe thousands of books written by “prestigious historians,” some of them victims themselves of blindness due to years of indoctrination, to thousands of veterans (real and false) singing a chorus of horrific mad stories and outrageous claims, the horror is easy to spread and the brainwashing machine is constantly and successfully performing its sacred duty.

We have common sense on our side, the will to explore, the energy and the knowledge to research, the desire to know more, the ability to make the most of scant resources and provide an environment for those who seek a different view that can provide logical answers to this complex sequence of  historical events, and of course we have science on our side and the glorious Internet to widely expose the fraud of the historical narrative that many defend.

That is CODOH. Not all the answers, but the will and liberty to ask. Not all the problems solved, but the consciousness that we are on the right path, not in a holy or religious way, but in a sober and thoughtful manner. And we have people who will continue to reject the censorship and the taboo to participate in the wider view of these historical events, and who are willing to be honest and defend things that cannot be given up:  intellectual freedom and free speech regardless of the consequences such as once the late founder of CODOH, Bradley R. Smith, together with many other free, courageous and honest men, had to endure.