Germany Teaches Its Children to Cringe 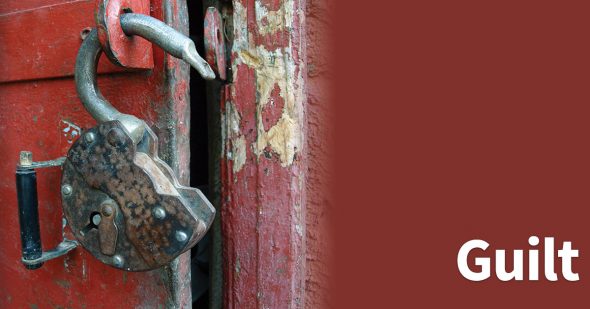 Nothing shows the sick state of the current German government better than a video posted on Facebook by the German Embassy in Brazil explaining the "culture of remembrance" over the Holocaust in Germany. Heiko Maas, the world leader of the assault on Internet Freedom,  features promenently in the video. The video claims that Germans "don't hide from their past," adding that "from a young age they're taught to confront the horrors of the Holocaust."

In fact, on the Internet  there are several webpages where Germans explain what they were taught as children.

Rebecca Kaßner Overall, I think we learned about this time period at least three times. The first time the Holocaust came up in detail was in Grade Three or Four, at the age of 9 or 10. The whole topic had a weird fascination for me because it made sense of a lot of small things in German culture, and finally we learned all about it. At the same time, I was horrified.

She was taken to Auschwitz at age 16

This name stands for everything that happened, and the gate with its infamous writing is known everywhere…. For me, it was the first time that I really understood the full monstrosity of the Holocaust, not only intellectually but also emotionally—and made the connection to my own family.

And when I saw these things that were taken from the prisoners (there is also one room just filled with hair), all the pieces came together in my mind, and I realized the first time on an emotional basis the whole horror. And I think I was not the only one. I found the toughest guy in our group, who would normally never show feelings, standing in front of a display cabinet with baby shoes crying. When the tour ended, we didn't know how to look our Polish friends in the eyes again, because I think most of us felt unbelievably guilty as it was "our" grandparents who did that to "their" grandparents (together with many, many other innocent people).

Here is what I remember being emphasized: