The Best Form of Defence Is Attack

A fatal flaw is the counter-revolutionary’s lack of strategy. Truth-sleuths react only to the strategies of others. The holocaust myth makers set the agenda and they set the rules; we obediently play their game. Not once do I recall the holocaust investigators putting holocaust hucksters on the defensive by forcing them to deny the undeniable.

Nothing highlights this better than the right’s response to the movie, Denial, due to be released today, September 30. Immediately and predictably those disparaged go on the defensive. Again they miss golden opportunity to take advantage of their adversary’s initiative. 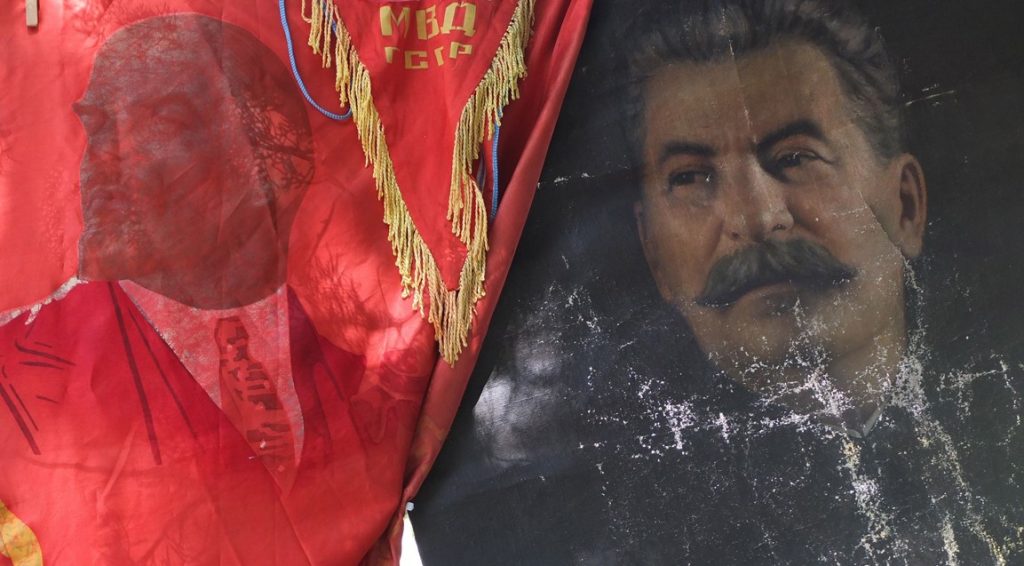 The holocaust huckster’s chuck wagon never really rolled onto our TV screens until the late 1960s. Bad timing for them: this was the time when Robert Conquest was opening up the entrails of the Bolshevik Reign of Terror. But the right let the golden opportunity slip right through their fingers.

The British-American historical revisionist was then hot news. It was during this period that the West finally awoke to the possibility of Soviet expansion. Conquest’s books like The Great Terror: Stalin’s Purges of the 1930s (1968) sold by the million. Well-researched and undeniable, his scholarly works left no one in any doubt as to the magnitude and horrors of the most industrialised state-owned killing machine in the history of mankind. 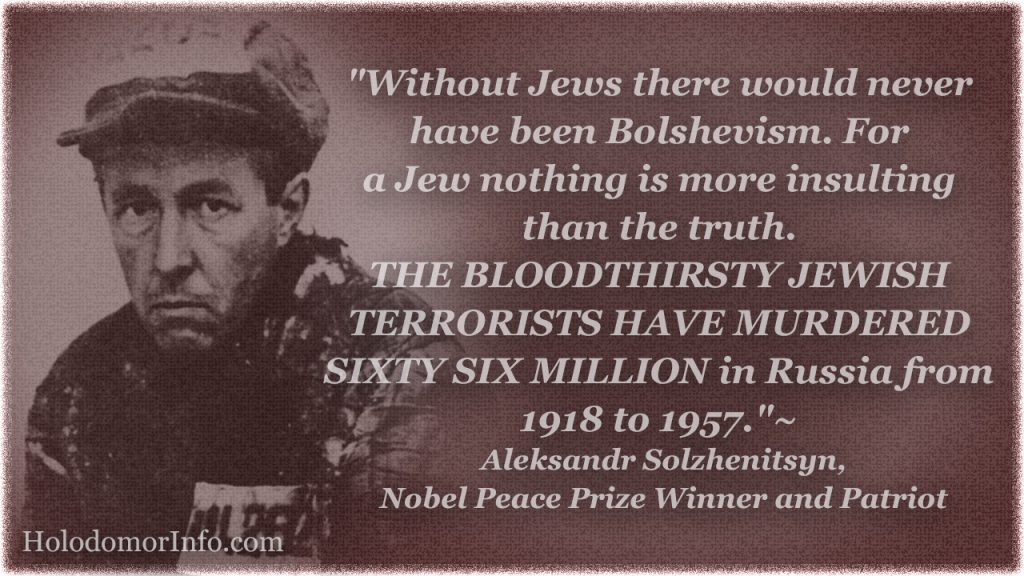 Apart from a few half-soaked loopy literati there was no such thing as a Soviet Megacaust denier simply because the evidence was incontestable. Sure, mainstream media put dampeners on it. As many in the media are plants rather than bona-fide journalists, this comes with the in-between-the-lines territory.

Conquest’s findings revealed that during Stalin’s purges of the 1930s no less than 20 million people, mostly ethnic-European Christians, were ‘murdered by government’ in the most appalling ways. 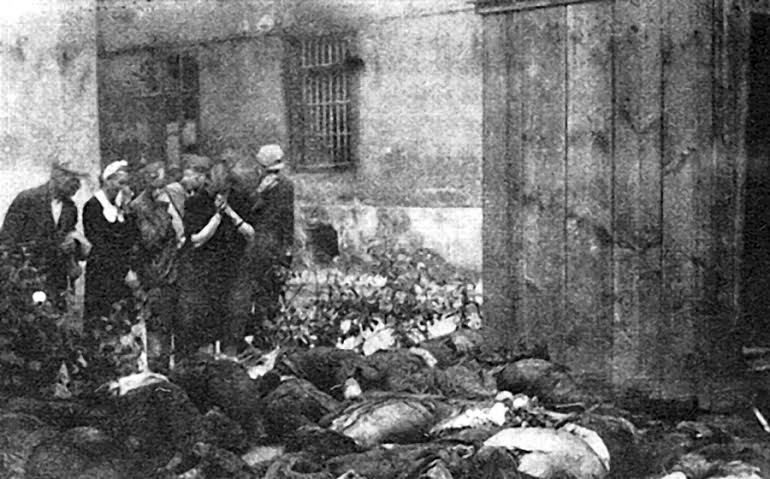 Let this figure sink in: 20 million victims is three times the most artificially inflated estimate of those alleged to have died in the fabled ‘Nazi holocaust’. Let something else sink in; this appalling death toll excludes the tens of millions of Trotsky’s White Negroes who died in equally distressing circumstances before and after the period of Stalin’s purges.

When invited to suggest a title for an anniversary edition of The Great Terror, Robert Conquest was said to have retorted:

How about, ‘I Told You So You Fucking Fools’.

So, during the 1960s and ever since, the undeniable evidence is that at least as many as 60 million people, mostly ethnic-Europeans, died as a direct consequence of Talmudic terror. What a fantastic God-given opportunity to attack the holocaust-hucksters. What do we do; like fools we rise to the six-million bait behind which they hide their 60 to 100 million corpses. Embarrassing, isn’t it, but home truths usually are.

Today, September 30th and from this date on we are once again given a golden opportunity to attack rather than defend our positions. Orchestrated mainstream media will bullhorn the movie Denial. Media, conventional and online, offer opportunity for alternative opinion. I suggest the following approach:

Dear Sir / Madam, Why denial and silence about 170 million people ‘murdered by government’ during the last 100 years? An independent report, R. J Rummel, Power Kills, University of Hawaii Political Science Department, places much of the blame on our wartime allies, the Soviets and Chinese Mao Zedong regimes. However, it is calculated that 30 million people since 1945 have been killed as a direct consequence of American corporate colonisation. In remembering victims of murder by government isn’t the exclusion of all but Jews itself racist?

It was Napoleon who coined the expression, ‘The best form of defence is attack’. He also declared: ‘In war, the moral element and public opinion are half the battle.’ Isn’t it about time that we adopted the strategies of the greatest warriors of the European race?