One of Europe's most prominent Holocaust revisionists, Dr. Robert Faurisson, was severely injured in a nearly fatal attack on September 16, 1989. After spraying a stinging gas into his face, temporarily blinding him, three assailants punched Dr. Faurisson to the ground and then repeatedly kicked him in the face and chest. "He was conscious, but he couldn't speak," said a fire fighter who gave Faurisson first aid. "His jaw was smashed. They destroyed his face." 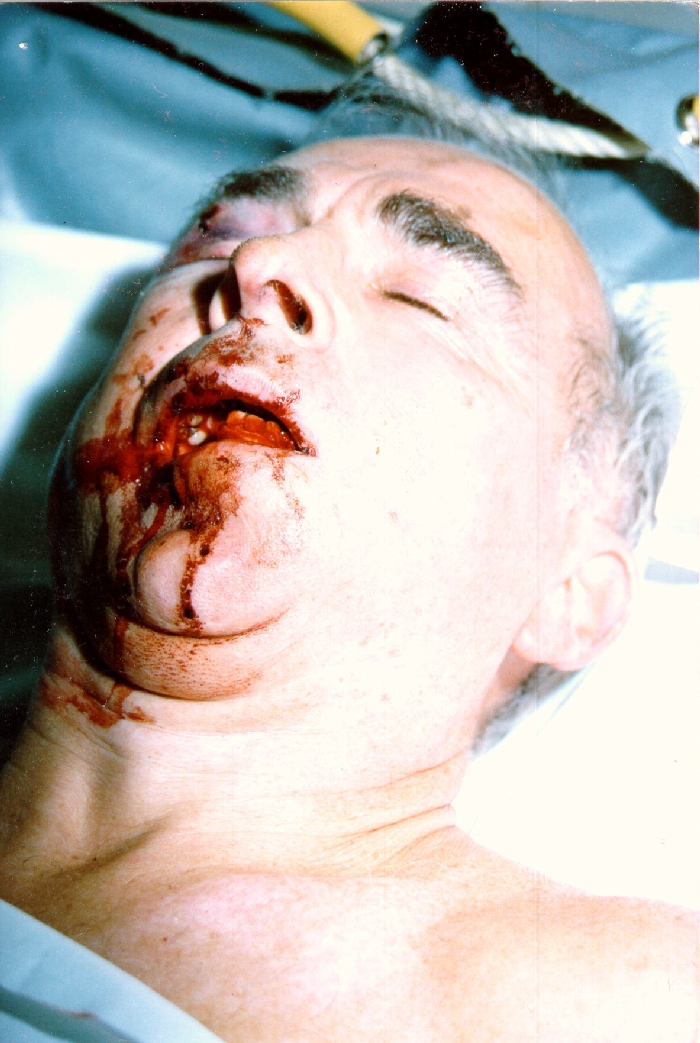 The 60-year-old scholar, who had been out walking his poodle in a park in his home town of Vichy, suffered a broken jaw and severe head injuries. Physicians operated for four and a half hours to repair his jaw and treat a broken rib and badly swollen face.

A group calling itself, "The Sons of the Memory of the Jews" claimed responsibility for the savage attack. In a statement, the group threatened: "Professor Faurisson is the first, but will not be the last. Let those who deny the Shoah [Holocaust] beware." While French police officially would acknowledge only that "three young Jewish activists from Paris" had carried out the assault, the attackers are strongly suspected to have been with the Tagar/Betar organization.

Prominent individuals and organizations in France, along with the country's most influential daily newspaper, Le Monde, condemned the attack. However, veteran Nazi-hunters Serge and Beate Klarsfeld sought to justify the crime. "Someone who has provoked the Jewish community for years should expect this sort of thing," Serge Klarsfeld said.

Professor Faurisson is best known for his works, The 'Problem of the Gas Chambers' and Is the Diary of Anne Frank Genuine?