In October 2017 CODOH ran the story “Anne Frank, a Cold Case” about former FBI Agent Vincent Pankoke. Mr. Pankoke has set up a website and is trying to raise $5,000,000 to “crack the case of Anne Frank,” specifically trying to identify who was behind “the betrayal that led to her death in a concentration camp.”

Searching for the person who “betrayed” the Frank Family has always been a powerful fundraising tickler. While Mr. Pankoke is, I am sure, an honest guy, unlike most exploiters of the Anne Frank Myth, he is also a cop who has bought into the perpetrator’s alibi. He is off looking for “suspects” when the actual perp is staring him in the face. The party responsible for Anne’s “betrayal” was probably her father, Otto Frank.

The police visit to the Opekta building on August 4, 1944 was not a coincidence; Prinsengracht 263 was the center of a black-market food and illegal ration coupons involving Otto Frank’s food-related business, Opekta. The details of the Prinsengracht operation are described in a Veterans Today article. 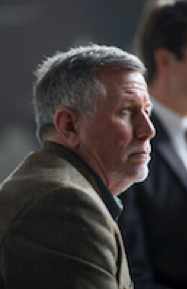 Vincent Pankoke staring at the Perp.

We know that in March 1944, two Opekta employees, Martin Brouwer and Pieter Daatzelaa were arrested for dealing in illegal ration cards. They worked at Prinsengracht 263. Brouwer was arrested in Zwolle and Daatzelaa in Haarlem. Police reports confirm that Brouwer was found with 140 food stamps in his pockets. According to two local Zwolle newspapers, the Provinciale Overijsselsche and the Zwolsche Courant, in articles dated 17 August 1944, ten butchers had sold him meat coupons. The butchers were given fines of up to 250 guilders, while Brouwer was fined 800 guilders. How extensive the illegal coupon business was and Otto Frank’s direct involvement are both unclear. The arrest of Brouwer and Daatzelaa are mentioned in the so-called Anne Frank Diary. What is clear is that the police were investigating black-market activity and not looking for people to deport on August 4th.

Sergeant Karl Silberbauer was directly in charge of the raid. The police records regarding the Opekta Coupon Ring or the report of the actual raid have never been made public, as far as is known. Mr. Pankoke should be looking at these documents. Or he should be reviewing the records at Westerbork Transit Camp, where the Frank family was sent after they were raided. An interesting film of a Westerbork arrival is at https://collections.ushmm.org/search/catalog/irn1000603. The Frank family was transported to Westerbork in a passenger car, not a boxcar.

Mr. Pankoke has been reporting his progress in “cracking the case” on his website. Rather than following solid leads, Pankoke is spending time and supposed effort on collecting data to find “new suspects.” Right now, Pankoke is scrolling

“through thousands of microfilm images containing detailed personal information, a result of the Nazi’s [sic] keeping such precise records. These are very specific documents about the employees of the Nazi regime; documents that tell us which person was working where and what his or her duties were.”

It is a waste of time. 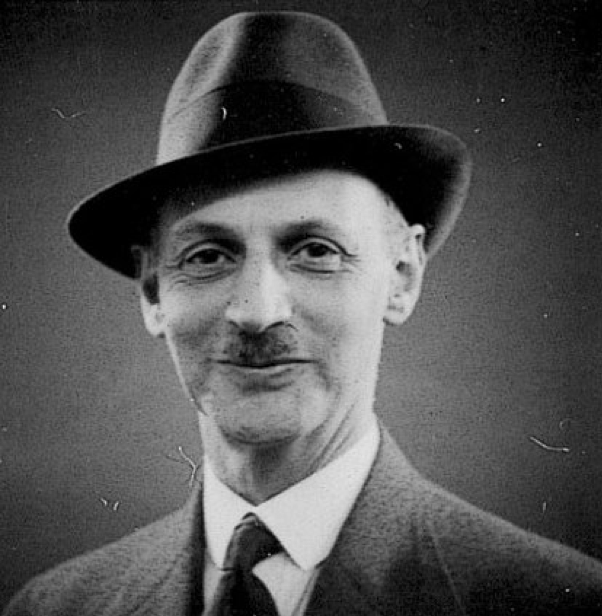 It is obvious that choices were being made about who was sent to which detention center and who remained in Westerbork. Evidently, the German administration

“left the composition of the transports to the Jewish camp leadership (Kampleiding). However, certain inmates, such as those of foreign nationality or veteran servicemen were exempt from transportation... [But] The Convict Jews (‘Strafgevallen’) were in general the first to be selected for transportation on the next train for Poland.” (see here)

The most-probable “real history” of Anne Frank’s betrayal is not in accord with the mythology created first by Otto Frank and then the organizations profiting from the Anne Frank tragedy. It will be an interesting test of Vincent Pankoke’s integrity when the truth finally becomes known.